Mr. Elias began his career in the ATM industry in 1993, during the early years of non-bank owned ATM deployment, as the general manager of System One, an independent sales organization and one of the pioneers of off-premise retail ATM deployment in the southeastern United States. Mr. Elias subsequently formed a partnership with Demo Teller Systems, Inc. (DSI) in 1996 to build a low cost entry level ATM and served as president of Greenlink Technologies for six years.

Mr. Elias is one of the founders of the ATM Industry Association (ATMIA) and served as its first president. During his five year tenure as ATMIA president the association grew to over 400 members with chapters in North America, Europe, Africa, and Asia. Mr. Elias continues to be actively involved in ATMIA affairs serving as the Chairman of the Board. Mr. Elias also serves on the board of directors of the Electronic Funds Transfer Association (EFTA) as well as being a member of the ATM Integrity Task Force and the Global ATM Security Alliance (GASA.)

Prior to joining Euronet Worldwide in 1997, Timothy Fanning worked with Toronto Dominion Bank in Chicago, Illinois for six years managing a U.S. based multi-billion dollar syndicated loan portfolio focused in the cable television and telecom industries.

Mr. Fanning graduated from The University of Notre Dame Law School in 1996, is a member of the Illinois Bar association and has practiced law with the Chicago law firm of McCarthy, Duffy, Neidhardt and Snackard.

Graham McKay took up his position as Executive Director for Europe, ATMIA, in April 2004.

He spent the previous 10 years at Diebold International Ltd., as Sales and Marketing Manager, Europe, Middle East and Africa (EMEA). He was initially responsible for all security sales and marketing in EMEA, and then expanded his role to include Diebold EMEA Business Development, including value add services, multi-vendor services, managed services, and major Outsourcing projects.

Prior to joining Diebold, McKay`s worldwide experience working on both Government and International security projects enabled him to be recognized as one of the leading experts on security technology.

Mckay has a degree in electonics, is a Chartered Engineer, and has subsequently expanded this with an MSc in Criminology.

Paul has been involved with ATMs since the early 1980`s, holding various sales and marketing roles within the industry both in the UK and internationally with NCR and Wincor Nixdorf.

Paul has a rounded view of the self service environment as he has been involved various bodies associated with atms such as ATM security, access for the disabled and as a representative on various industry bodies such as APACs.

Paul`s current role as General Manager for Triton in Europe is focused on what he sees as the most exciting time of change in this industry, the emergence of convenience banking and the expansion of non bank atm deployment across continental Europe.

Peter joined Diebold in 2000 with the acquisition of the FSST department of Olivetti / Wang Global / Getronics. He started working on Open Software for ATM in 1989; in 1995 he created the foundation of what is now known as Agilis Power, reusing the experience of several open platform projects with large and small Belgian banks. Several other global projects followed in EMEA, Asia Pacific & North America. Agilis Power has been extended since its foundation, with true cross-vendor capabilities, .NET, new devices and other new components. After managing the Belgian Professional Services group, in combination with his global activities, Peter is now responsible for Agilis Power for the Global Software Development group. Agilis Power is Diebold's cross-vendor Open Software platform built by a global team (EMEA, AP, US & Brazil). Peter also maintains the relationship between Global Professional Services & Global Software Development.

His principal area of expertise is in retail banking delivery systems, especially the roles of ATMs and cash dispensers. He has been leading and co-ordinating RBR’s annual research on the European as well as the global ATM markets for several years now. He has therefore developed an in-depth knowledge of both the operational and commercial aspects of ATMs.

Mr Glover is a native speaker of English, and is also fluent in Arabic, Farsi, French and German. He is one of the principal editors of RBR project documents where these are to be presented in English.

Mr Glover has technical expertise in the methodological aspects of the research process including selection of respondents and sampling, survey design, framing of questions and selection of response indicators. He also has extensive project management experience of planning and controlling large multi-country research surveys and managing an international staff.

Mr Glover has extensive experience of presenting the results of research in reports and presentations.

Rudolf Homberger, Director Product Marketing NCR CEE, is responsible for the marketing, business development and deployment of NCR's retail banking self service solutions for the Central and Eastern European area. NCR is a global technology company that provides solutions designed specifically to enable its customers to build, expand and enhance their relationships with their customers by facilitating transactions and transforming data from transactions into useful business information. NCR provides specific solutions for the retail and financial industries, and through its data warehousing, customer services and system media businesses, it provides solutions for additional industries. Prior to his current position that Rudolf took over in 2002, he was a senior project manager for long and short term international IT projects within the banking industry. He was very successfully meeting the Eastern Europe market challenges for NCR during the last 11 years with a consistent focus on the deployment of innovative and secure solutions which protect the integrity of the banking channels at all potential points of compromise. Prior to joining NCR Rudolf worked for AT&T Workstation Product Division as a technical consultant/ system engineer for 5 years with a focus on network security. He holds a masters degree in business administration as well as information technology, the PMP (Project Management Professional) designation and a master’s certificate in Project Management.

Robert is the Country Manager of Euronet Worldwide, Inc. in Poland provider of secure electronic financial transaction solutions. Euronet is a US Nasdaq listed company with global operations across Western and Central Europe.Prior to joining Euronet in Poland, Robert spent nearly five years working in executive search, most recently as a partner with the Amrop Hever Group. Immediately prior, Robert worked in the New York and Warsaw offices of Egon Zehnder. From 1995 to 1997, Robert was a fixed income manager at Investmentbank Austria AG. From 1990 to 1995, he was the US Treasury Advisor to the Polish Minister of Finance, where he worked on financial sector restructuring and London Club commercial debt negotiations. He started his professional life in 1988 in the Law firm of Conley & Hodge in Boston, specializing in computerized litigation support.Robert holds a B.A. in International Relations from Tufts University, and an M.P.A. from the JFK School of Government at Harvard University. Robert is the President of the Harvard Club of Poland and Vice President of the Harvard Alumni in Poland Foundation. He serves at the discretion of the US Ambassador on the Us-Poland Fulbright Commission. He is married to Anna Bielewicz (lawyer) and has two daughters.

Vladas has worked with ATM machines since 2000. His areas of responsibility are projects associated with ATM security, innovative functionality of ATMs and Self Service devices. Vladas Vapinskas has experience in the telecommunicational field and the field of security of atomic energetics.

Education: Business Academy and University of Mannheim 1996 - 2000, Faculty of Informatics and Technology, Graduation in Information Technologies

The definition of “Intelligent deposit” processes for cash and check deposit and an extensive product and solution portfolio are the core competences of the Cash Solutions team at Wincor Nixdorf.

Wincor Nixdorf is one of the world’s leading providers of IT solutions to retailers and retail banking. The Company’s extensive portfolio, which consists of hardware, software, consulting services, system maintenance and other services, is centered around the business processes at work within banks and retail chains which operate extensive branch networks, and is aimed at optimizing costs, reducing complexity and improving service to the end customer. Wincor Nixdorf uses the expertise in its core business with banks and retailers to diversify into other sectors. These include lottery companies, service station operators, hospitality and corporate restaurant businesses and large industrial companies. 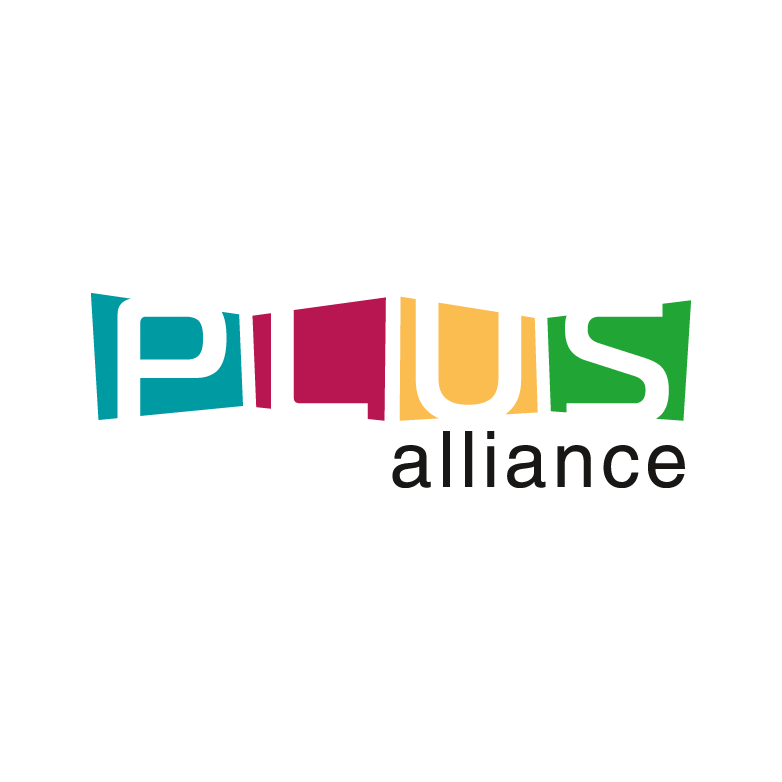